My husband, pulling a silly face


Ever had that DOINGGGG moment, when someone sends you a link which is so ideal that you could scream because you didn’t know about it before?

Well, here you are: Windows Live Writer which is simply a BLOG WRITER - free - from Microsoft (so you know it’s safe to download).

Which works! I typed, I placed the pic where I wanted it, typed some more and it works perfectly, No more post/edit/post again/edit again (and again, and again, and again) trying to juggle pictures and text.
And I have just added my other blogs as well. It’s compatible with Blogger, WordPress and TypePad! Life is simpler again (and the blog posts are going to be so much quicker and so much less headache).

When downloading, you have to untick boxes though, or it adds Microsoft Live, chat, toolbar and other stuff you may not want... so as long as you read before you hit the enter button... Suffice to say, I ticked the box to load only the Writer (had to create my own shortcut for the desktop though) and only the Writer has loaded!
Hooray for something that (a) works and (b) doesn't give you a ton of stuff you don't want.

And kudos and enormous thanks to Patricia at http://coquettishfleur.blogspot.com/ for telling me about it!

I love to receive comments, and I read each & every single one! Thank you so much.

I'm sorry to have to put Captcha back on - I know how annoying it it is - but I'm getting targeted by spammers again. Please note, spam will not get through, and I also automatically delete any comments containting links! 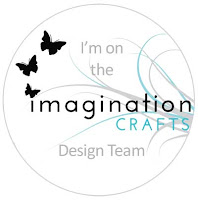 Please note all artwork, photographs and writings are copyrighted and the intellectual property of the artist (ie: myself) with all rights reserved, and therefore may not be used or reproduced in any way without my permission. In other words, if you want to copy or use something, please just ask! 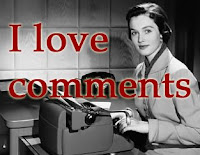 THE MOST ELEGANT BLOG BACKGROUNDS

FREE FONTS - Knock yourself out!

This gadget checks the time your page takes to load 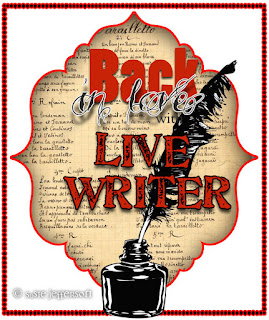